McFarlane Toys have announced they are continuing to expand their DC Multiverse line of 7 inch figures with Dark Nights Metal and Batman: Arkham Origins figures. Check out the official teaser images and announcements below!

Update: McFarlane Toys have also announced that two Flash-based 2-packs are on their way!

The latest DC Multiverse Build A Fig wave is coming.

“Looks like you got my invitation. It’s just you and me now.” 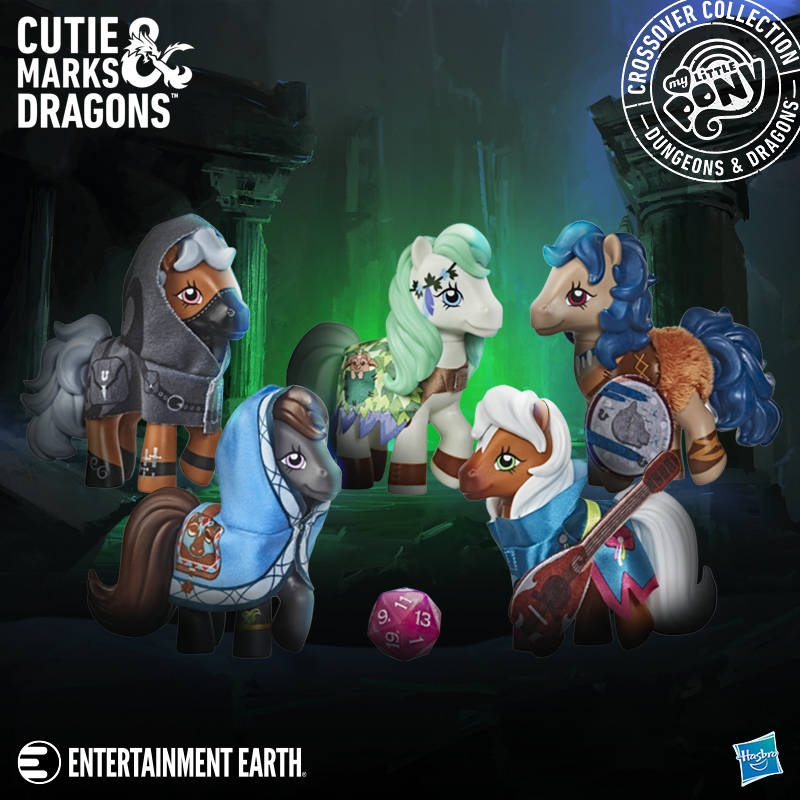