Those Star Wars fans of my vintage will vividly remember the multimedia event that was Shadows the Empire in 1996! We were deep into the Expanded Universe era of Star Wars storytelling and the market became saturated with all things Shadows of the Empire: a book, comic, N64 video game, trading cards, action figures, and probable some other stuff I don’t remember.

Well, now to celebrate May the Fourth 2020, Varese Sarabande Records is releasing Star Wars: The Shadows of the Empire soundtrack for the first time on vinyl. The vinyl is priced around $24.00 and is slated to ship August 2020. Check out the official info from Varese Sarabande below!

May the 4th be with you! In celebration of Star Wars Day, Varèse Sarabande Records is thrilled to announce the upcoming special release of the music for Star Wars: Shadows of the Empire by GRAMMY®-nominated composer Joel McNeely. The album will be released for the first time on LP and reissued on CD on August 7, 2020, exclusively from Varèse Sarabande Records and is now available for pre-order.

Star Wars: Shadows of the Empire was developed and published by LucasArts for Nintendo 64 on December 3, 1996, and sold one million copies in its first year. A version for Microsoft Windows followed in 1997, and sold out reissues have kept the game alive amongst the Star Wars fan base since its release over 20 years ago.

As part of the Shadows of the Empire multimedia project, a full soundtrack was composed by Joel McNeely and recorded with the Royal Scottish National Orchestra. Samples of the soundtrack were used in both versions of the game, with the Windows version containing many of the full tracks. The album art features the main Star Wars characters and was created by legendary illustrator Drew Struzan (Blade Runner, Indiana Jones, Back to the Future).

In the game, which serves as backstory between The Empire Strikes Back and Return of the Jedi, the player controls the mercenary Dash Rendar in his efforts to help Luke Skywalker and rescue Princess Leia from Prince Xizor.  The game was based on a book by Steve Perry.

Joel McNeely is an Emmy® Award-winning composer and conductor with more than 100 motion picture and television credits.  As a composer for film and television, McNeely has worked with such respected filmmakers as James Cameron, John Lasseter, Seth MacFarlane and George Lucas, among others.  McNeely received the Emmy® Award for Outstanding Achievement in Music Composition for “The Young Indiana Jones Chronicles.” He was also nominated for an Emmy for Outstanding Achievement in Music Direction (“The Young Indiana Jones Chronicles”) and received a GRAMMY® nomination for Outstanding Classical Crossover Album for “The Day the Earth Stood Still.” 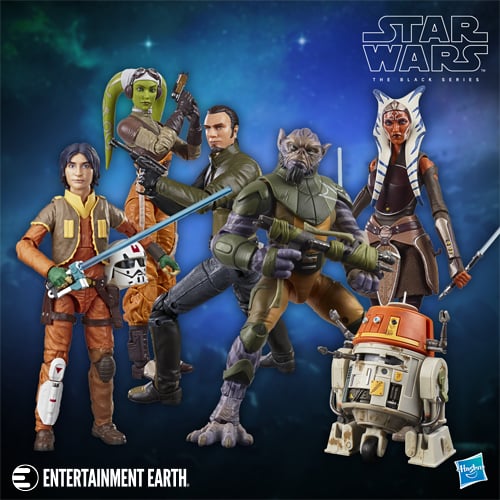