This article contains affiliate links through which Odinstoychest.com may earn a commission. Learn more from our disclosure statement here.

The Exorcist burst onto the cinematic scene in 1973 and quickly cemented its place in film history as the 1st horror film nominated for an Academy Award.  The film tells the terrifying story of the demonic possession of a young girl and her Mother’s attempts to win back her child through an exorcism conducted by two priests.

Now The Living Dead Dolls welcome the tormented youth into their family with a new doll that is sure to make heads spin. Based on the groundbreaking FX used in the film to portray demonic possession, The Living Dead Dolls have created an all-new head sculpt to capture the instantly recognizable appearance of the main character.

The devil is in the details and each of them have been captured here;  from her wild hair and crazed eyes to her maniacal grin.  Not only has her screen accurate floral pattern nightgown been recreated, but the HELP ME inscription on her stomach has been reproduced as well. 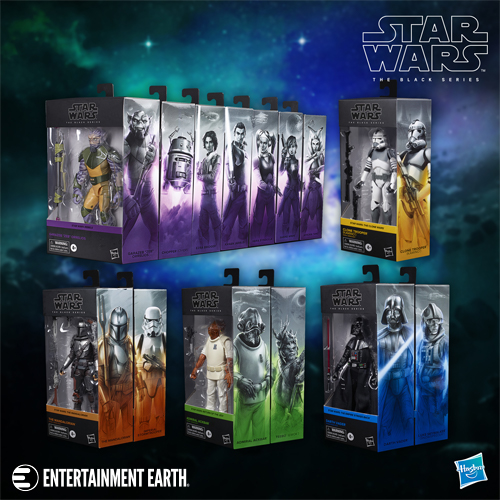 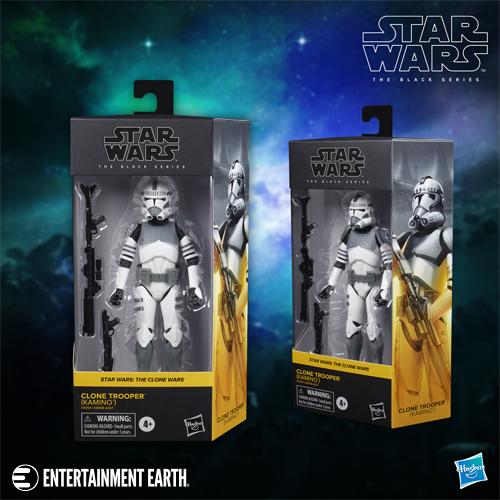 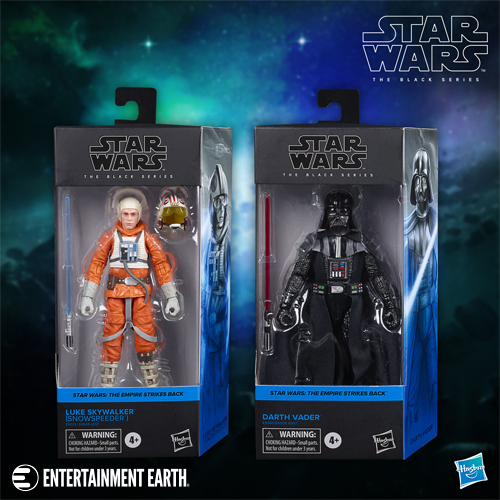 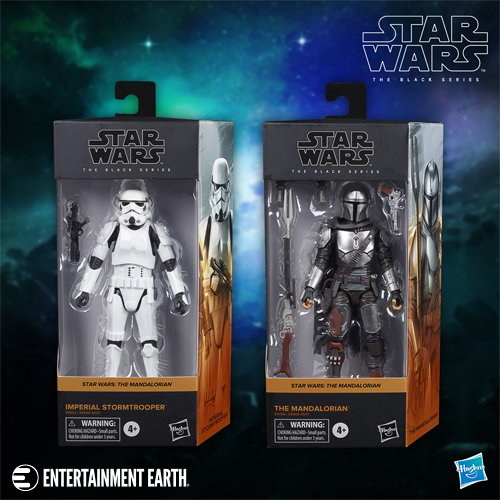 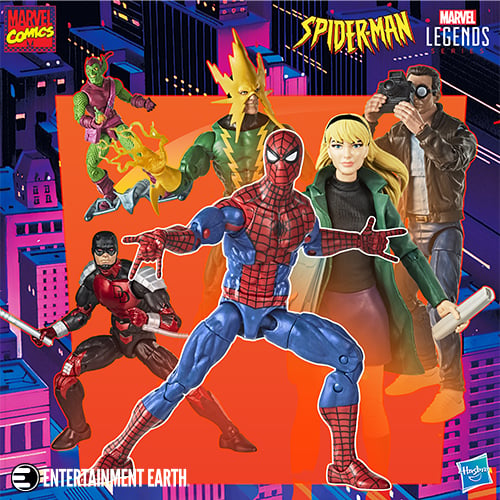 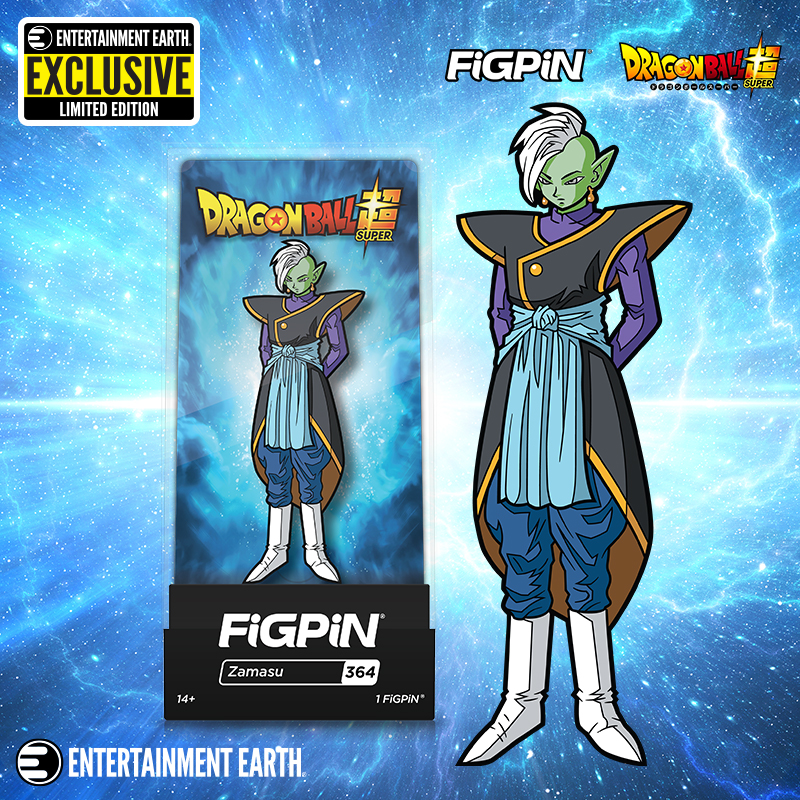 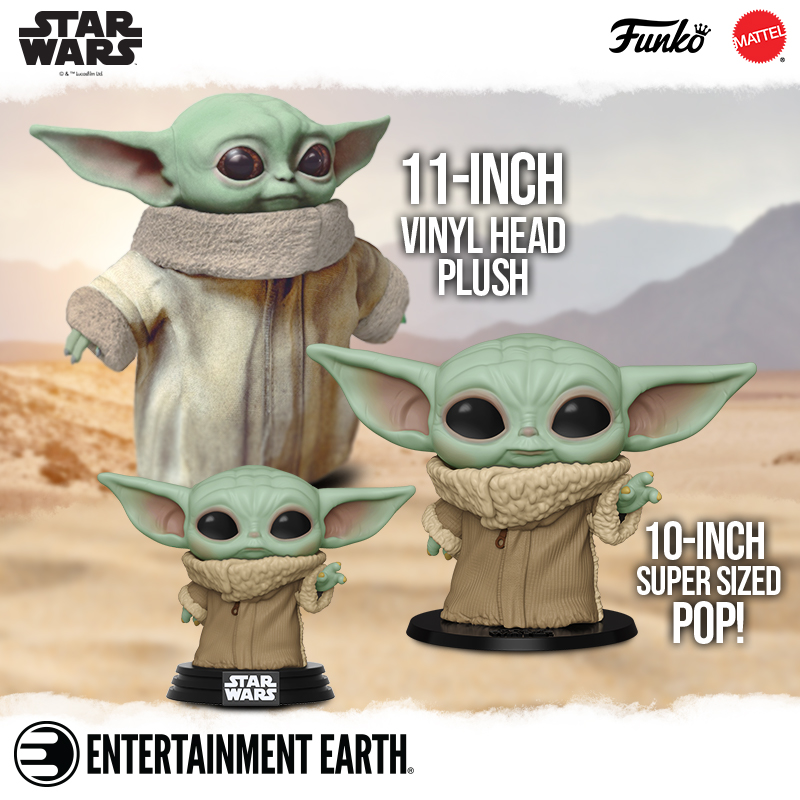