Since it was announced last week, the Mezco One:12 Collective Iron Fist action figure has received a some fan feedback. In particular, fans want Danny Rand’s outfit to be more true to his comic appearance, featuring a yellow sash.

Well, Mezco made good and decided to take this simple feedback and add a sash. Via Instagram:

Mezco has promised a removable sash with posing wire and some updated solicitation pictures for the One:12 Collective Iron Fist action figure.

We’ll update as the images come in. No news yet on whether @jin_figs is going to get his Borat figure. 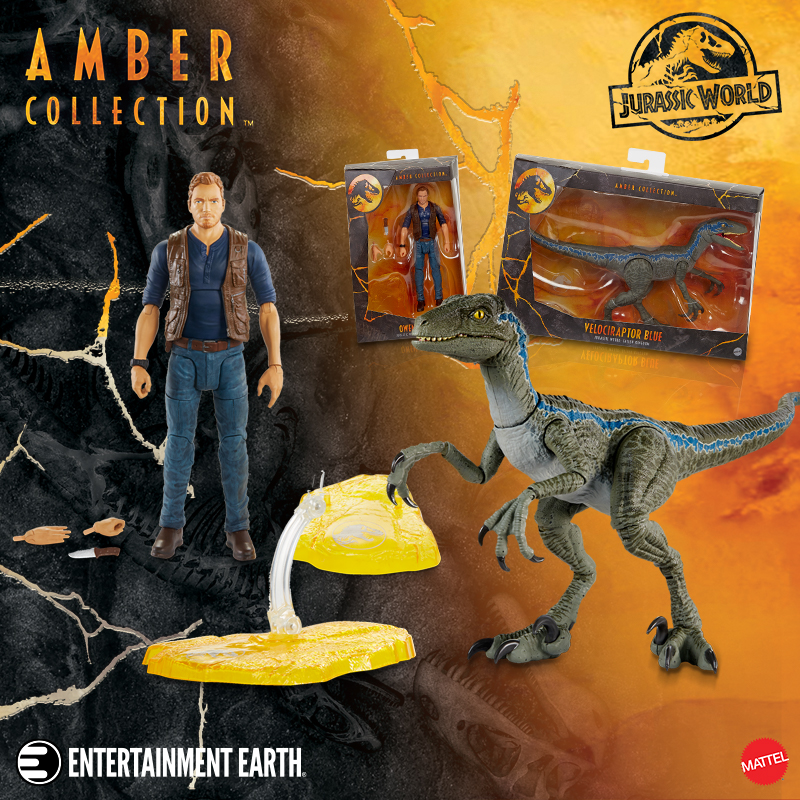