End of a busy week? Feel like you were dragged by a team of horses, kicking and screaming through the weekdays and tumbled bruised and bloodied over the weekend finish line? What did you miss? Where to start? Lots of re-issues this week, Super7 is taking a run at Thundercats, Mexico Unboxing Con reveals, and Bandai stumbles one execution with the SH Figuarts Ronin. This is the Weekly Dose!

Here’s your short run down of new pre-orders this week that we found interesting. News stories below this section.

Cap and Peggy take on one last mission, then ride off into the sunset.

We’re starting with “Everything Else” this week because that’s where all the action was! NECA re-issues all the Turtles, 1000 Toys re-issues iron giant, Super7 tried to make good on ThunderCats’ third life, Bandai makes 1:12 scale PS4 but only in Japan, and finally some new Transformers.

Funko doubles down on the Office, adds to your little village, and makes some Pez Pops! No, not POP! Pez, but Pez Pops! You’ll get it. 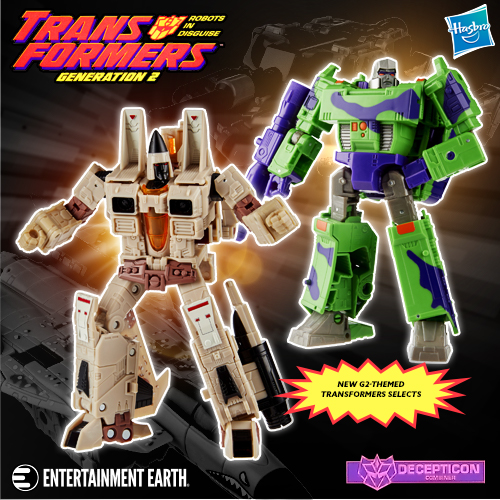