While shooting the video and photographs for this week’s Marvel Legends 80th Anniversary Wolverine and Hulk 2-Pack Review, I took a moment to recreate the cover to my favorite comic book issue of all time, Hulk 181!

You can pick up the Marvel Legends 80th Anniversary Wolverine and Hulk 6-Inch Action Figure 2-Pack at these fine retailers:

You can also pick up the other figures from the 80th Anniversary Marvel Legends line here.

The background is a mixture of cardboard cut outs featuring high resolution prints of the cover, literal garden variety rocks, and some movie magic.

It’s funny how fast and loose comic book artists play with the range of motion a body can go through. Mix that with the limitations of a plastic figure with 20-30 points of articulation, and you have a unique depiction of Wolverine of Hulk.

I probably could have included more details, but I felt like the scene was full enough as it is.

Thanks for checking it out! 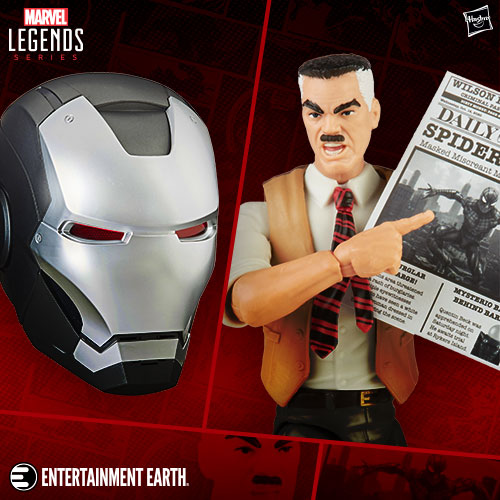