UPDATE: 7/17/2019 9:54 PM MT: I am one to admit when I’ve been bamboozled and Hot Toys bamboozled me good! As some were suspecting this teaser was actually for a Spider-Man Quarter Scale Figure on a Vulture base. It makes sense to launch the Marvel Quarter Scale line on a premier character like Spider-Man rather than Vulture. More later.

Hot Toys teased the next Quarter Scale Figure ahead of SDCC this morning, Spider-Man: Homecoming’s Vulture Spider-Man with Vulture apparatus display base. With the mechanical wing apparatus and the figure being made to Quarter Scale, this thing promises to be massive!

The initial reaction from some on social media is that this move is somewhat inexplicable. 1/6 scale collectors have yet to get a Toomes figure, yet Hot Toys is teasing a 1/4 scale figure. The 1/4 scale offerings are thin at present, so I understand Hot Toys’ desire to expand that line. They have a die hard following of Marvel 1/6 scale collectors, though. It’s an incredibly hard sell to get them up to 1/4 scale Hot Toys price points. Besides that, this might be the only figure in their collection at that scale. Time will tell if the old prototype 1/6 scale from years past comes to SDCC with the 1/4 scale.

Hot Toys is implying that we’ll get a better look at a prototype at least at SDCC next week!

Check out the teaser image below!

“The world’s changing – it’s time we change too.”

Now’s the chance to prove that you’re stronger than the heroes!

Do not miss out on Hot Toys’ upcoming collectible figure from Spider-Man: Homecoming! Stay with us and find out more at San Diego Comic-Con!

More later, I’m sure! DrunkWooky out! 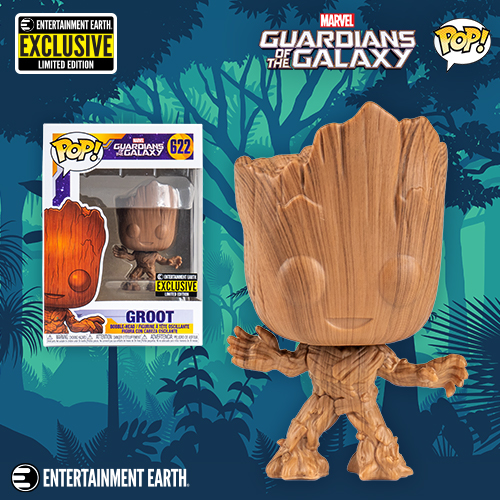